HERE IS WHAT YOU ARE GOING TO GET... 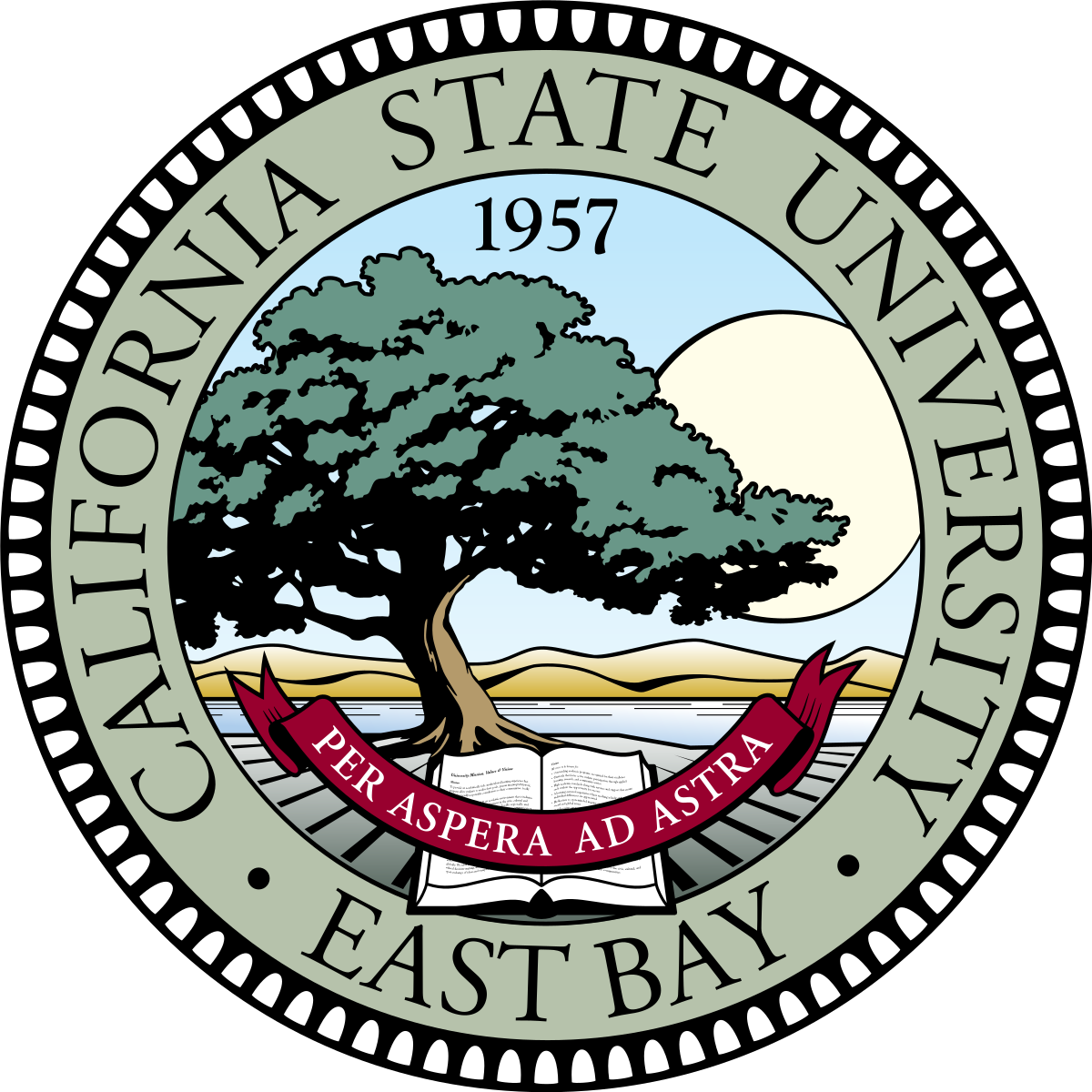 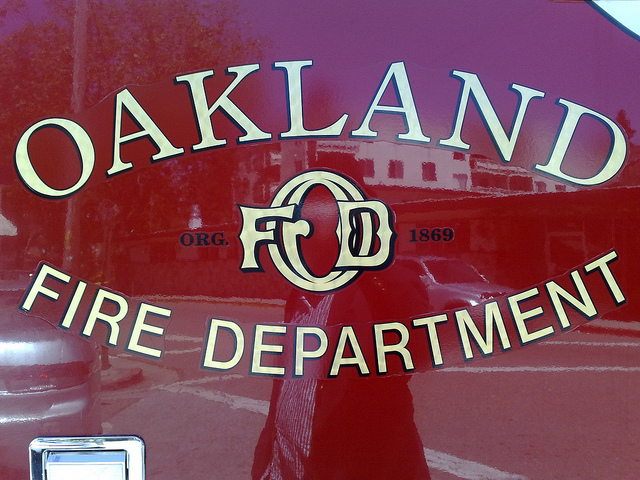 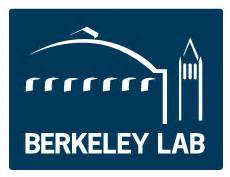 At the end of the challenge you get all of the EI Secrets in one place!

At the end of the challenge you get a shirt to commemorate the experience!

Weekly FB Live in a private Facebook Group to answer all of your questions and get laser coaching on the spot! 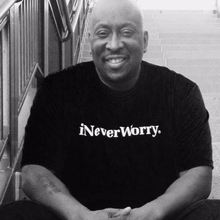 DB Bedford is no stranger to the challenges of managing emotions. He was born and raised in Oakland, California, a city that is rich in culture and diversity but has been identified year after year as one of the most dangerous cities in America to live in.

A product of a broken home, DB felt compelled to navigate through the violent community of Brookfield Village in Oakland, where he lost several of his childhood friends to senseless murders over emotionally charged incidents.

He struggled with his emotional outbursts and violent behavior which consequently landed him in the county jail facing serious time for losing his temper and attempting to take another man's life.

In 1996, he was given an opportunity to learn from his mistakes and correct his wrong doings by a Superior Court Judge  who saw the potential in him before he even realized it in himself.

After years of personal development and mentoring, DB realigned his goals and perspective and positioned himself in the community as a Crisis Intervention Specialist using his personal experiences to positively influence the life of others, helping people implement Emotional Intelligence into their everyday decision making.

During his 15 year tenure with the Alameda County Probation Department (which is the same facility where he was housed as a youth), he was promoted to the highest ranking supervisory role and ultimately ended up managing the same officers that once locked him up.

Despite all of life's challenges, he has accumulated over 20 years of professional experience and certifications, and his service was recognized with several accolades.

Today he is a consultant and entrepreneur providing Emotional Intelligence training's for companies, colleges,  individuals and couples.

DB and his dynamic team of instructors have overcome their share of adversity, and each one of them have compelling stories that qualify them to facilitate the conversation around Emotional Intelligence.

In addition to their personal experiences, they all have elevated to higher levels of success as working professionals and entrepreneurs in various sectors.

My emotions used to get the best of me and now I've learned how to vibrate higher . 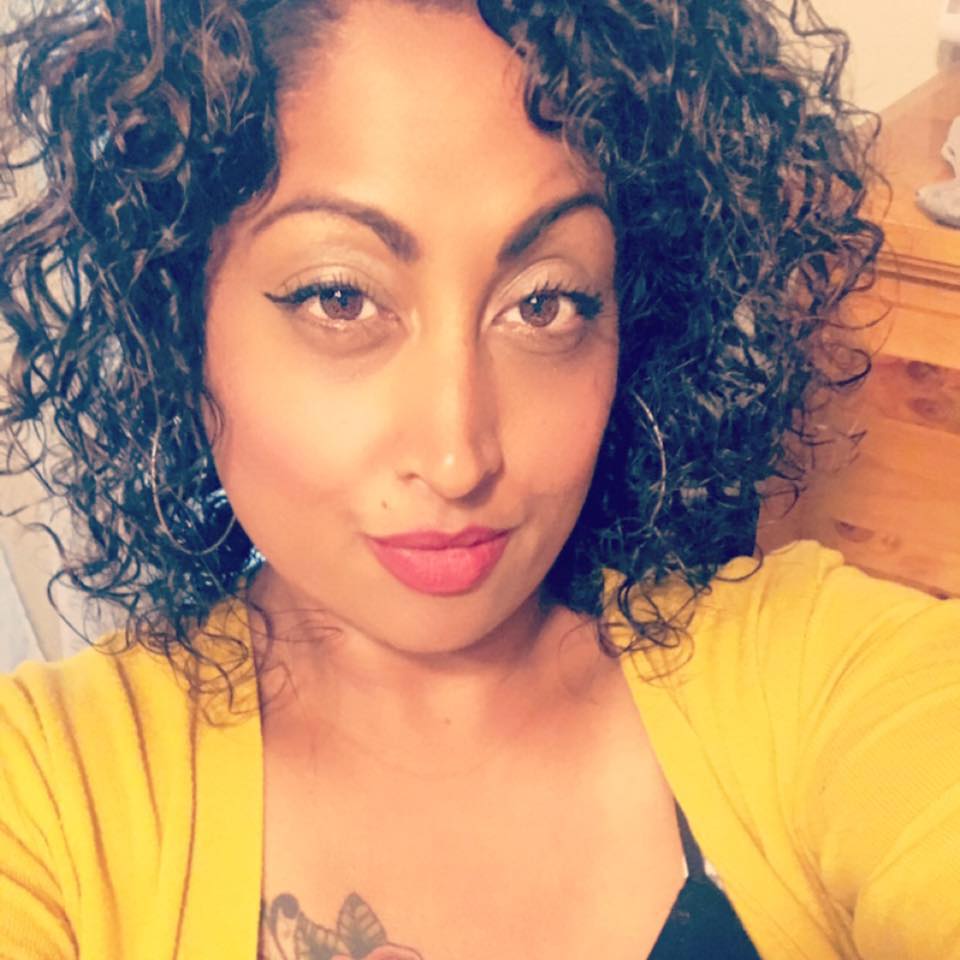 Emotional Willingness is the seatbelt to success. 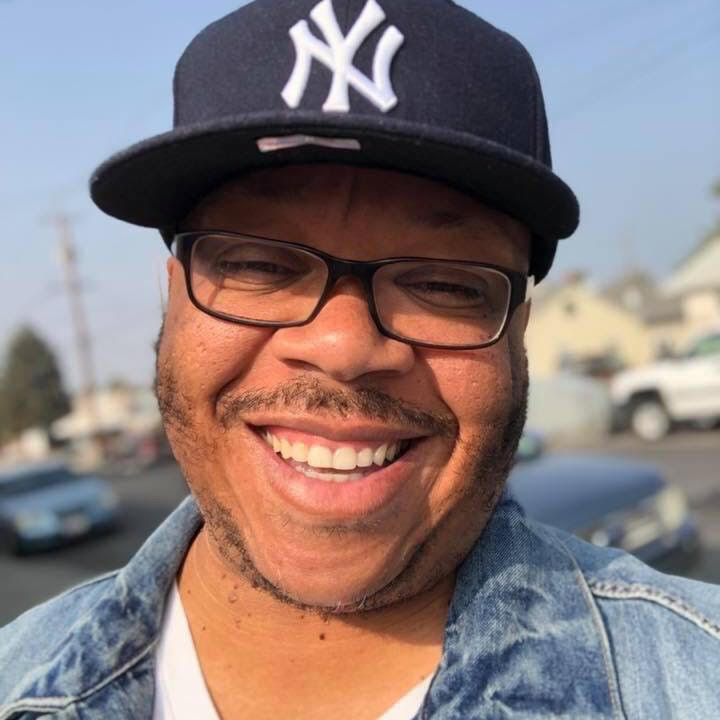 There is so much power in understanding the Emotional Storyboard that we create in our head. 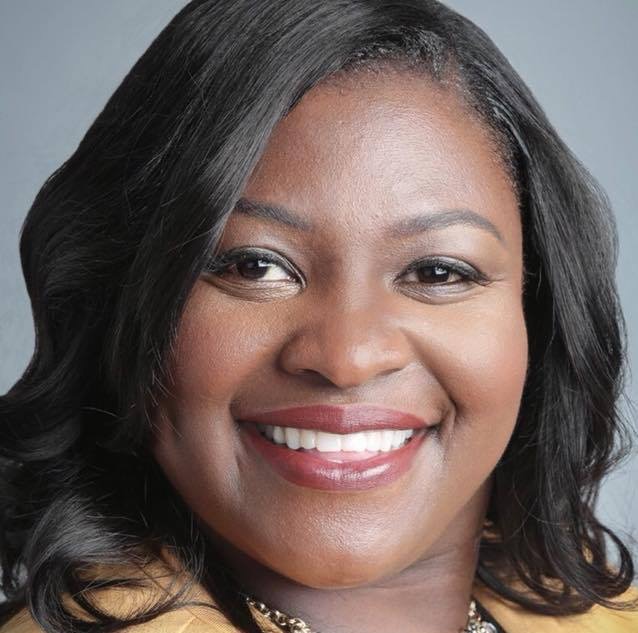